Is Cord Cutting Right For You?

byThe Computer Warriors 28 Apr inTechnology Comments Off on Is Cord Cutting Right For You? 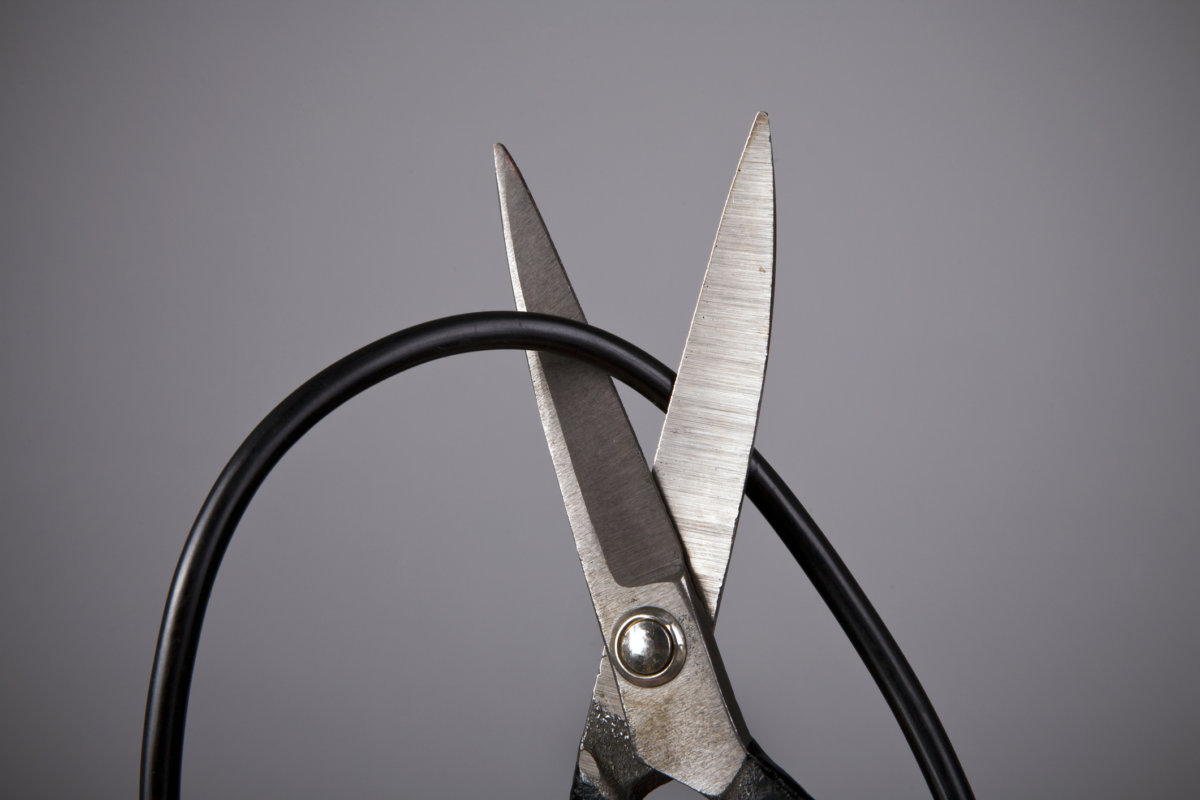 You will find some specific or general services. General services would be like Amazon Video, Netflix, Sling, or Hulu. These companies license the rights to movies and TV shows. Except for Hulu, these services will not have the most current season of a show available. Hulu and Sling offer past season as well as live TV. Specific services are more like the streaming options put out by particular networks. CBS, NBC, and ABC are all examples. They will only play the shows for that specific network.

This can be a tough question to answer. As traditional networks lose more and more subscribers, they are looking for ways to capture them. Netflix has enjoyed dominance in the streaming market by licensing other companies’ content and not producing their own. This had made switching cost-effective and straightforward. That dominance is coming to an end. The major networks are pulling the licensing agreements for their shows. For example, NBC pulled The Office off of Netflix. These moves are designed to attract people to these new services. AppleTV, Peacock, and Disney+ came online last year with incredible results. Disney+ currently retains almost 95 million subscribers. For perspective, Hulu currently holds 40 million subscribers.

The issue will come when parent companies start pulling licenses from Netflix or Amazon in favor of their platforms. Ampere Analysis found that 70 percent of households subscribe to more than one service, with 20 percent subscribed to four. This is because one service might not have everything you want. This trend is only expected to increase as more companies come out with their streaming options. Another benefit to the streaming outlets are the major studios are using them to release new movies since many theaters are closed due to the pandemic. Warner Brothers recently released Wonder Woman 1984 directly to HBO’s streaming service.

As you stack multiple streaming services together, the costs can add up. Streaming costs are continually going up. This is due to a larger push for original content. Netflix has found great success in shows like House of Cards, Orange Is The New Black, and Stranger Things. They are continually investing in new TV shows and movies. Hulu and Amazon are doing a similar plan with their original content. As a result, the cost of these services will increase. Disney has a bundle available where you get Disney+, Hulu, and ESPN for one price.

The Case For & Against Cable

Firstly, most of us are familiar with cable. While different companies have different designs for their programs, they are similar for the most part. Another benefit to the increase in competition is cable plans are more straightforward. These less stripped-down plans can cost as low as $35 per month. Cable boxes are also improving. The new boxes include 4K video with High Dynamic Range. Some will have built-in integration with other apps or voice compatibility for Alexa or Google Home.

But… if you have ever had a problem, your cable companies customer service can be anything other than a good experience. Another issue can be the cost. Most promotions are only quarterly, and the annual bill averaged $1,200 in 2018. Things that used to be included in the base fee may be considered extra and result in additional charges. This can result in higher than expected bills for the end-user.

The Case For & Against Streaming

To begin, the prices per service are much lower than a traditional cable company charge. Comparatively speaking, streaming services are cheaper than essential cable services. Another benefit is there is no box rental. This can add more than $100 annually to your cable plan. Streaming services have free cloud options for recording shows, and the equipment can be purchased for a one-time fee. In speaking of fees, another benefit is the lack of fees with streaming services. It’s pretty straightforward in terms of your payment what you want. Some services have added on services, but you will know precisely what you are spending for the most part.

But… live broadcasts might not be available on all streaming services. For example, Sling TV doesn’t have access to CBS anywhere in the US. There are also user limits for these streaming services. For example, some services will only allow two users to be active at once. You can purchase the ability to have more users if you need to. While each service is cheaper, that gap is closing. Since you may need multiple services to get all your entertainment needs fulfilled, your monthly bill might be the same as a cable company. Most streaming services also increase their rates from $5 to $10 this year alone.

When it comes to streaming vs. traditional cable, the decision to switch can be difficult. These are some things a user should consider before cutting the cord. Depending on your needs, it may be a no brainer.