Do You Own Digital Media?

byThe Computer Warriors 14 Aug inTechnology, Tips Comments Off on Do You Own Digital Media? 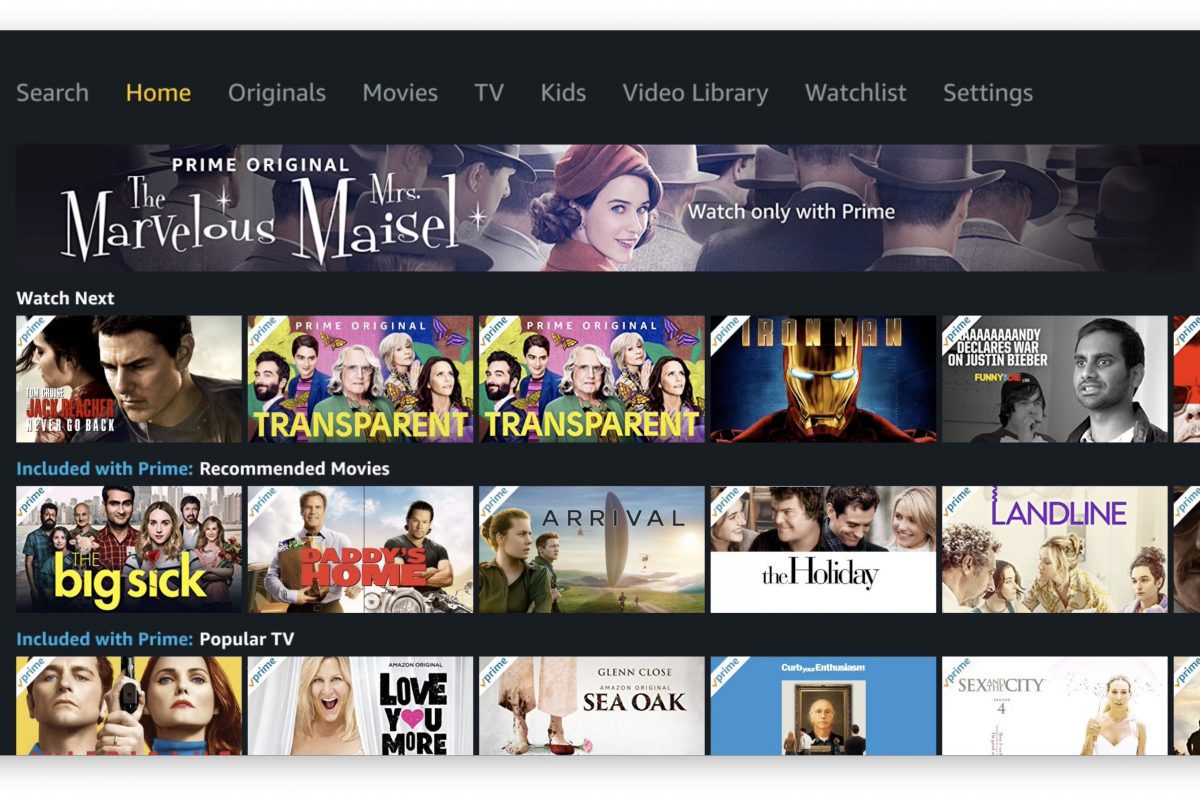 As streaming services become more popular, we will have more opportunities to purchase digital media. If you subscribe to Amazon, Amazon Video will allow you to purchase TV shows and movies. Apple Music and its predecessor iTunes, allowed you to buy music on your computer or phone. There are many companies out there who offer this sort of digital service. The beauty about them is that you can access this media from any device as long as you can log into the service. While convenient, what happens to all that media we purchase if the service goes out of business?

Short Answer: You Lose Those Purchases

So far in 2019, three big digital services have closed up shop. First is the Wii Shop Channel. Nintendo sold digital copies of its games, including classic Nintendo games. The only way to save your purchases was to download them to your Wii, but you couldn’t transfer them to a newer Nintendo console.

Next, Google+ was officially shut down in April. Google gave its users the ability to save your data from the failed social network. While you did not purchase this information, it is still handy to have around for personal archives.

Lastly, Ultraviolet was a movie service that allowed users to purchase digital copies of movies. If you purchase a physical copy of a DVD, sometimes you would also get a digital media download that could be redeemed on Ultraviolet. Ultraviolet recommended that users transfer their licenses to its competitors, but if you didn’t, you would lose the digital copies.

Now you may be thinking, Google+ and Ultraviolet are no longer in existences. Therefore, the download/ transfer or lose it option makes sense. Nintendo, on the other hand, is still in business and has newer consoles on the market. You might be wondering why users couldn’t just get the game for that console — the reason: DRM.

DRM is short for Digital Rights Management. It is an anti-piracy measure that prevents users from creating and using illegal copies of the downloaded material. It is a software that will only let the specific software platform to open the files. Your music, online games, movies/ TV shows all are protected by DRM.

DRM also makes it very difficult to transfer old files to newer devices. The Wii example above is one instance, but users have long complained about the inability to move their iTunes library. Streaming services use DRMs to prevent privacy. When you ‘purchase’ content, you are purchasing a license for that user (more on this later).

Distributors Are Required To Use DRMS

Companies that own the rights to the media we consumer give distributors no choice in the matter. They have learned lessons from Napster, a service that drastically disrupted CD sales. It also allows them to resell old content in new formats.

When cassette tapes became popular consumers replaced albums they had on vinyl. The same thing happened to cassettes when CDs hit the market. CDs suffered a similar fate when digital sales took over. Licensing, instead of selling the digital copy, keeps people coming back when they replace older devices.

Apple took a lot of flak about the DRMs when iTunes first came out. It reached a point where Steve Jobs published a letter on why iTunes implemented them. Apple had to sign extremely restrictive contracts with Sony, BMG, Warner, and EMI. These are called the ‘big four’ when it comes to music licensing. These contracts prevented users from owning the music they paid for. This style of contracts is standard with all digital content, including video games, books, movies, TV, etc.

You Rent That Movie You Purchased Digitally

A user’s inability to own their digital media is not theoretical. The license agreement that everyone must agree to before using a digital service will state that the user is licensed to use the digital purchase. As a result, the user does not own it.

For example, Amazon’s user agreement for the Kindle states that content is licensed, not sold. It also says that Amazon ‘reserves the right to modify, suspend, or discontinue their service at any time without liability’. This means Amazon can take away your Kindle purchases without refunding you.

This is extremely frustrating, especially since Amazon’s website is misleading. If you look at a movie on Amazon Video. You have purchase options, but two clearly state rent or buy. The ‘buy’ options mean rent indefinitely.

Ultimately, if there is a movie you really like, you will want to purchase a DVD copy. If you found this article interesting or helpful, check out our other posts!