Why Cellphone Can Catch Fire and Explode 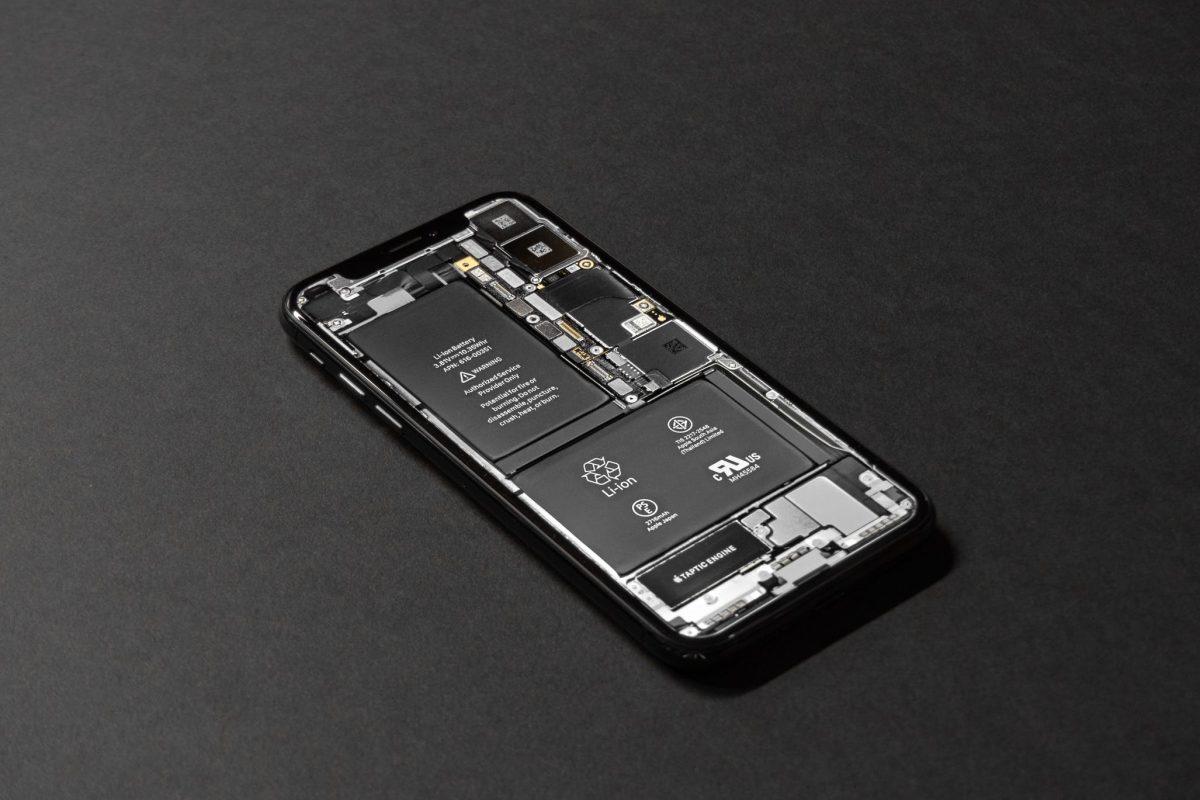 A few years ago, stories of the Samsung Note 7 catching fire and exploding were dominating the news cycle. While it’s not as common today, a cellphone can still catch fire or explode. Before we continue, we should mention that of the Samsung Note 7 fiasco, only about 100 phones exploded or caught fire. Samsung produced over 2.5 million of these phones, so the number of defective phones was less than 1% of the amount produced. The point being is that is exploding phones are extremely rare. In today’s post, we are going to cover why they explode and how to help keep it from happening in the first place.

How Do Phones Explode?

There are a lot of scientific terms to explain why the batteries in cellphones explode, but here is the condensed version: the lithium-ion battery suffered from a thermal runaway. A lithium-ion battery is made up of a bunch of Li-ion cells. Each cell has a critical temperature, like the temperature that water begins to boil. When the battery experiences thermal runaway, caused by a manufacturing defect, damage, excessive heat, or overcharging, it will start to release a lot of heat.

Once this process starts, the Li-ion cells surrounding the damaged cell will also inevitably hit their critical points. This will start the chain reaction. Depending on the severity, the battery may fizzle out, catch fire, or in extreme cases explode. If your phone or tablet has a swollen battery, it has a higher risk of this happening, and you should get the battery replaced ASAP. Now that we know the process, we will discuss ways to prevent a thermal runaway from happening to your phone.

Don’t Leave The Device In A Hot Car

When its summertime, and you open your car, you are immediately hit with that unbearable wave of hot air. Hot vehicles are bad news for everything. If your battery is exposed to excessive heat, the cells can become unstable. While they might not reach a critical point, they can short out or deteriorate. When this occurs, the cells will produce gases like oxygen or carbon dioxide (causing your battery to swell up). This isn’t just bad news for your battery; the battery can put pressure on your screen and in some cases break the screen from the inside. Charging your device while it is hot can also result in these symptoms.

Another step you can do to help protect your battery is to use a good quality charger. Typically, any charger will charge any device so long as the connections are compatible. With that said, uncertified or cheap chargers can damage your phone over time. Check the reviews before you purchase any third party charger. We recommend Anker or Cell Helmet as replacement chargers. If you have an Apple product, make sure any replacement charger you are buying is MFI-Certified or if you charge wirelessly make sure its Qi-Certified.

When your phone is bent or damaged, you run the risk of harming your battery. If you drop your phone, most of the time, other components, like the screen, will break before the battery. If you carry your phone in your back pocket, you should have a rigid case to protect the frame from bending.

Most of the time, the user has nothing to do with a battery that experiences thermal runaway. Heat and overcharging can play a role, but if a battery is defective right out the gate, there’s not much to prevent it. During production, other elements like nickel, graphite, and cobalt are used in the assembly of the Li-on batteries. This material can contaminate the battery and can cause defects.

As mentioned in the intro, exploding phones are extremely rare. And if you follow the suggestions mentioned, you should not have anything to worry about. Before you get a new phone, you can check the reviews of it to see if anyone has any battery issues. Keeping your device out of the heat is the best thing you can do to help protect it. Most people will not have a problem with their batteries. If you have any questions about your device’s battery health, bring it into one of the Computer Warriors locations for an assessment.